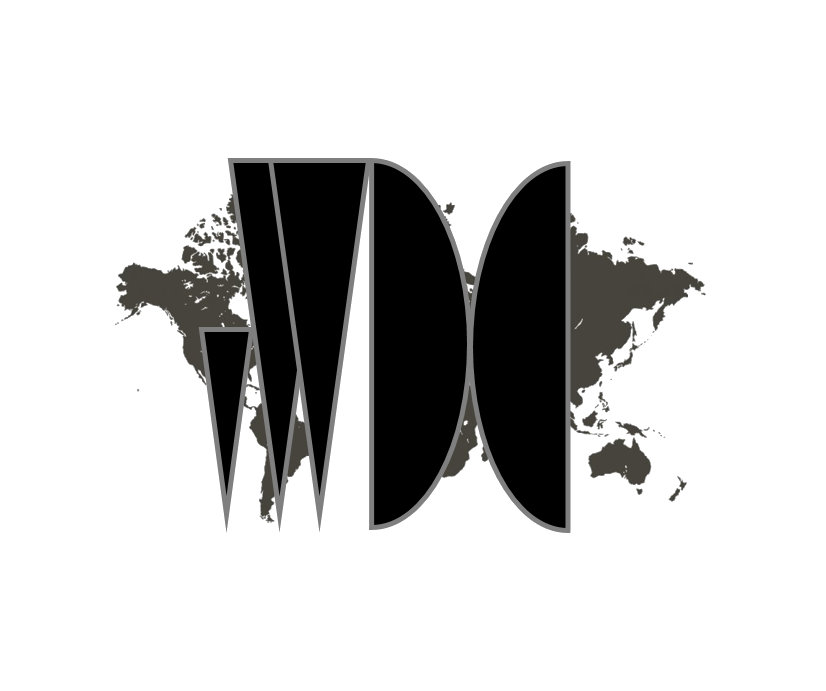 Quebec resident Nicolas Sahuguet just took first place at the Virtual Diplomacy Championship on December 19th, becoming the first face to face World Dipcon champ to win one of the other co-equal world championships. Sahuguet achieved this by conquering a Top Board playing England, with his competition including Farren Jane, Peter McNamara, Liam Stokes, Russ Dennis, Noam Brown and Ed Sullivan. The vWDC server on Discord hosting the three day event, which fielded the largest number of virtual face-to-face players of the 2021 season. You can catch all the action on the DBN broadcast on YouTube, here: https://www.youtube.com/watch?v=8KmOU5TavF8