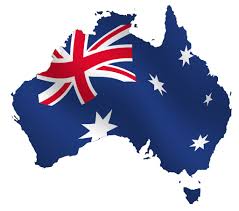 Longtime hobby powerhouse Peter McNamara from Australia has won the Calhamer Cup, as champion of the first-ever Diplomacy Broadcast Network Invitational. He topped the rest of the Super Seven who made it to the DBNI top board, held on February 27. Peter impressively took his four-center Italy in the early part of the Midgame to a commanding thirteen-center board top by the end of the game, after having stabbed Austria, Turkey and Russia to then hold off a self-named “Alliance for Humanity” of France/Germany/Russia against him at the end. To watch the thrilling twists and turns of this championship event, look for the DBN coverage here: https://www.youtube.com/watch?v=vix6xeFytB0

Diplomacy Queen of the Britons Crowned