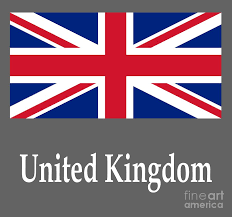 The Tour of Britain finished its 2021 run as a virtual Diplomacy league by holding its fourth and final weekend November 13 and 14 on the vWDC Discord server. England resident Seren Kwok won the championship, and thus was crowned the British Queen by tournament director Garry Sturley. Coming in second, and thus serving as the Prince of Wales for 2021, was Vermonter Morgante Pell. Sturley will give a full recap of this year’s action, and discuss his plans for 2022, in an interview to be shown on the December edition of Deadline News, with the November games themselves to be covered in detail during the December League Night program. Both shows will be available on the YouTube channel for the Diplomacy Broadcast Network.