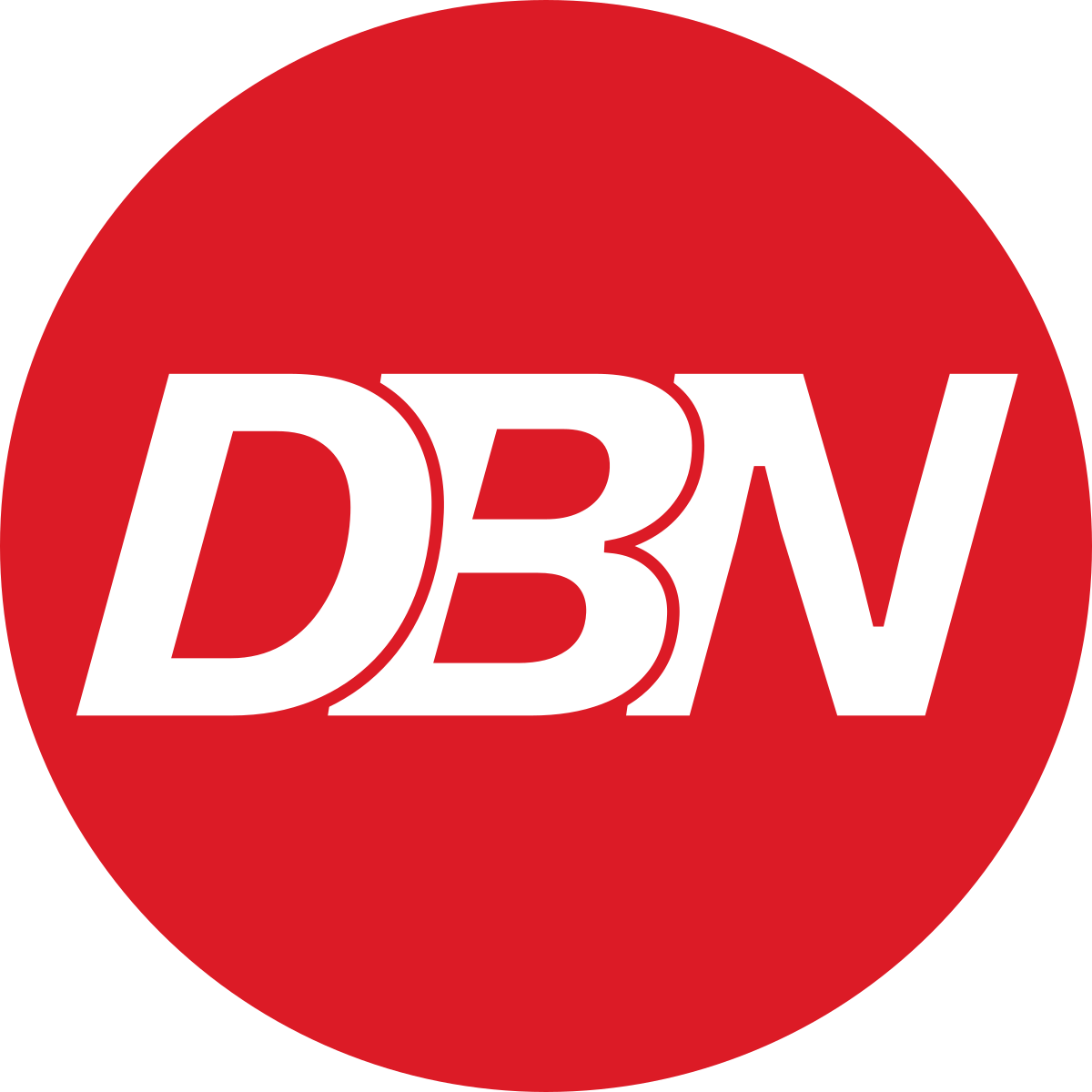 The twenty-eight player lineup for the second annual Diplomacy Broadcast Network Invitational has been set, with the names being officially announced on DBN’s Deadline program on YouTube released on January 30, 2022. Ten Dippers received automatic bids for winning qualifying tournaments and leagues, with the other eighteen getting in with at-large bids based on performance during the 2021 season. Hosts Bryan Pravel and Zachary Moore also announced Rookie of the Year (Nicholas Taillet from France) and gave the bad news to those aspirants just missing the cut. Watch this Countdown episode here: https://www.youtube.com/watch?v=ohBS6MQCeFo.

The four preliminary rounds featuring two games for each of the twenty-eight players will be played on February 19 and 20, with the Super Seven to advance to the top board set for February 26. This February Fever race to claim the 2022 Calhamer Cup will be analyzed in detail on DBN with GameDay Live coverage on both its YouTube and Twitch channels.