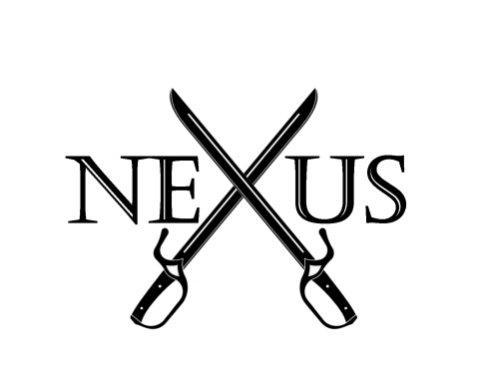 On the Nexus Discord server, extended deadline players compete in “season” championships, playing games against each other using all major online platforms. The championship match for Season 6 just launched, featuring players hailing for all corners of the world of Diplomacy, several of whom have made it to the finals in past Nexus seasons. Competitors include Riaz Virani, Phillip from DC, Dave Roberts, MaxVax, Ewok, Pez De Mer, and Tanjian. This event is being covered by Ed Sullivan of The Diplomats podcast series – catch the power selection and player interviews here: https://www.youtube.com/watch?v=F1hQvgM6uoU. For an invite to the Nexus server, click here https://discord.com/invite/9xbQCPf

Play the Cascadia Tournament on January 30