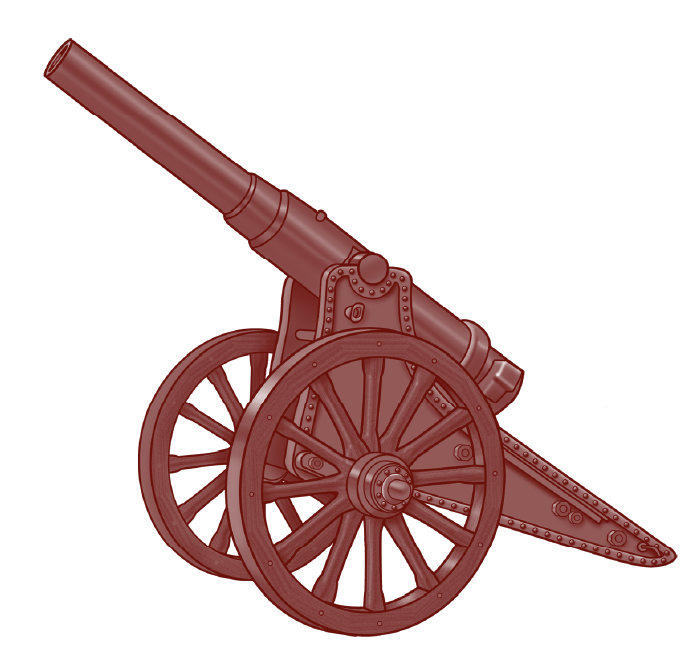 The 2021 Diplomacy season came to a conclusion on February 26th, with the spectacle that is the Diplomacy Broadcast Network Invitational. This virtual face to face event featured twenty-eight top performers of the 2021 season battling it out to win the Calhamer Cup and thus be named the Diplomat of the Year. Jason Mastbaum of California came out ahead at the end, with a 14-center board top as Russia. Rounding out the remainder of the Super Seven were Katie Gray as France, Farren Jane as Italy, Seren Kwok in Austria, Nicolas Taillet playing Germany, Ed Sullivan as Turkey, and Brandon Fogel’s England. You can watch the full coverage of Jason besting this very strong field at this link to the DBN YouTube coverage: https://www.youtube.com/watch?v=C5OVN-ZwXKo&t=3875s