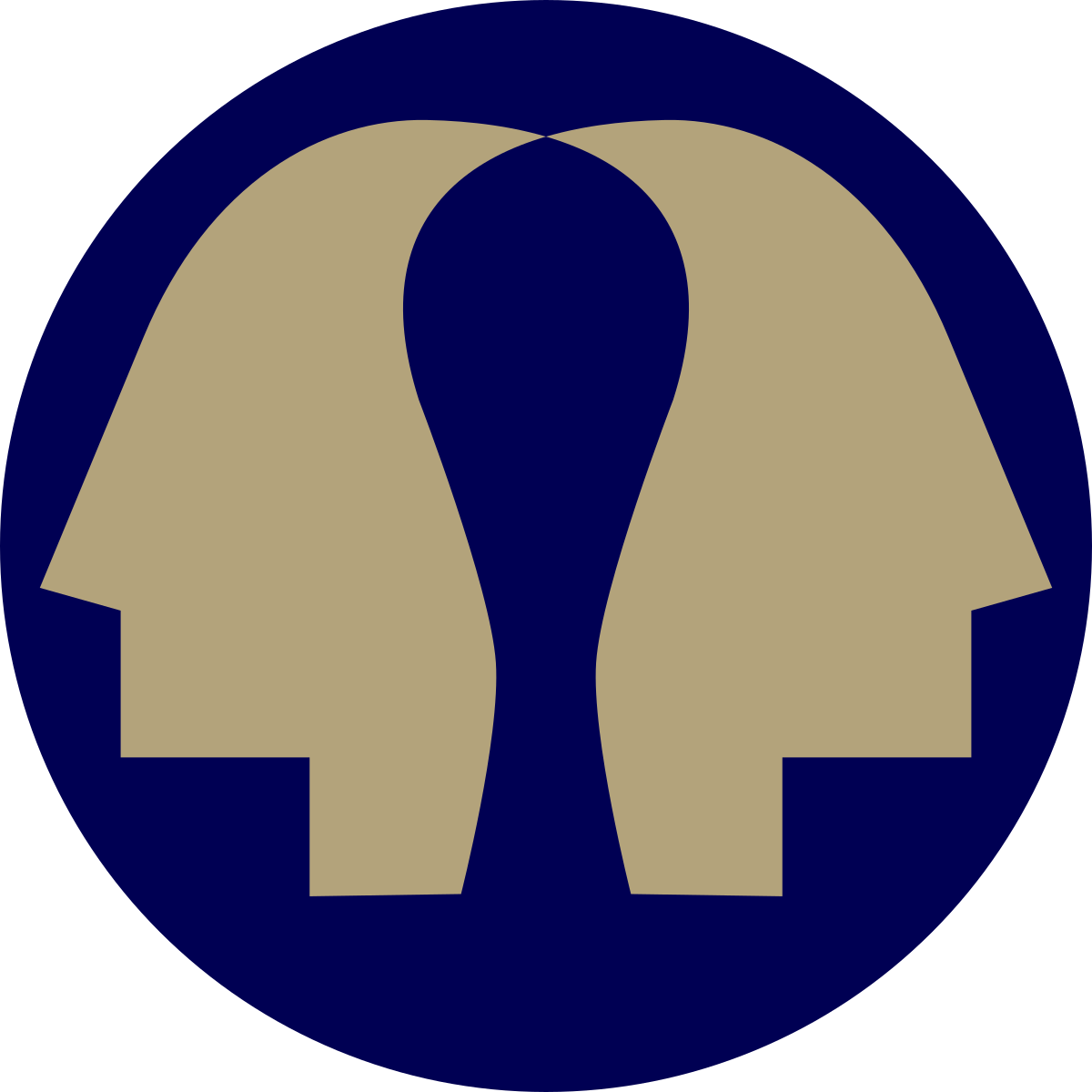 British hobbyist Mikalis Kamaritis scored a solo win on a board during the April 17 session of the Virtual Diplomacy League, and thus is currently leading the VDL standings after two months of play. Given the face that Kamaritis was also leading the Tour of Britain after its initial gameday in March, this superstar is now leading both of the current English-language leagues going into the next VDL contests in May and the ToB games coming up in June. The Diplomacy Broadcast Network’s League Night coverage from April 17 not only showcased that day’s VDL games, but also featured recaps and reports from the French language Diplomacy league (called LDFv) and an interview with its current standings leader Steve Personini. Check out the stream here, which also includes links to the relevant league servers for more information: https://www.youtube.com/watch?v=35_tyDroCfU