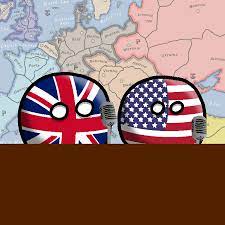 Markus, known as Captain Meme online, produces the YouTube video series called Diplostrats with fellow commentator Ezio (Marcus Edholm.) In the most recent episode, they continued their series of commentary on games being played in Meta’s Gunboat tournament on WebDiplomacy. By his own account, this particular game in which Zijlstra played England was “ridiculous” given the play of Meta’s bot player (the point of the tournament is to improve their artificial intelligence) as well as play by others. Viewers of the video will see a) the Pointless Portugal Play, b) the Vanishing Vanquisher, c) the Burgundy-Picardy Bungle, and so much more. Check out this video at https://www.youtube.com/watch?v=QBBcXiGKRJw.