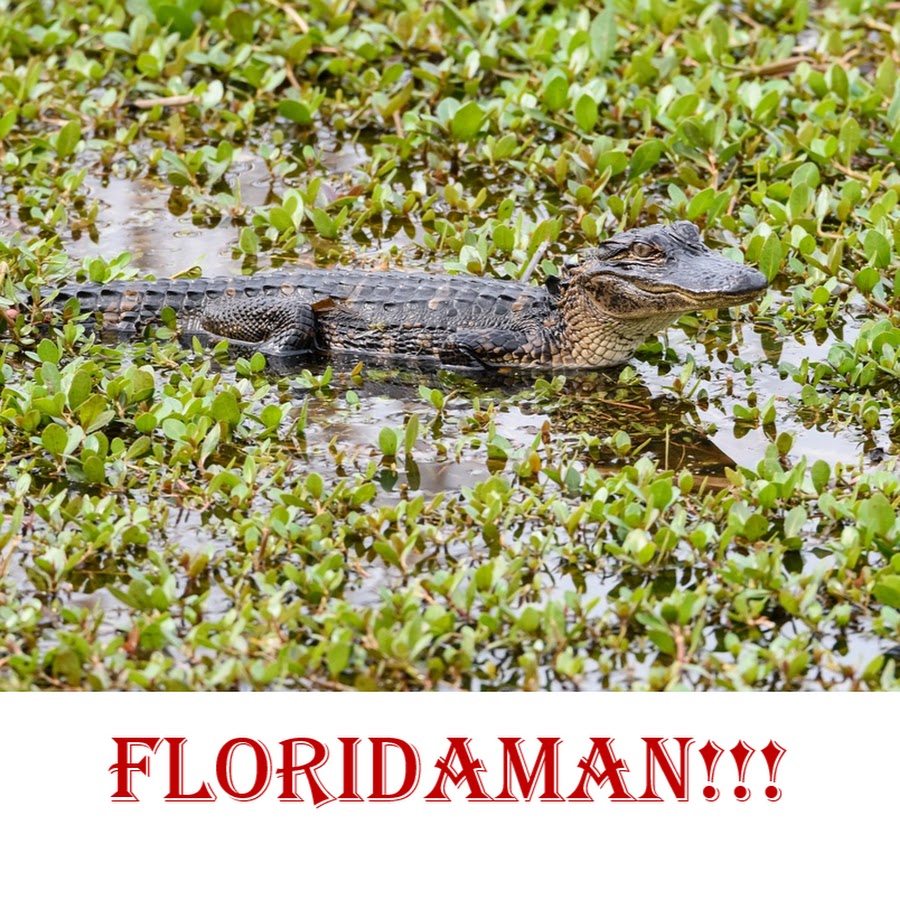 One of the most prolific Diplomacy content creators on YouTube, Floridaman, has produced a series of videos about the play of Austria in Diplomacy. In his latest effort, he outlines common endgame scenarios for an Austrian player pushing for a solo victory, or pushing against another power also trying for the solo. He uses data from completed games on PlayDiplomacy, providing his own insights on the strategy and tactics of looking for that 18th center. You can catch the entire series, which begins with an episode on Austrian openings, at his YouTube channel – the Endgame video is linked here: https://www.youtube.com/watch?v=UIV3Q3DDWSM